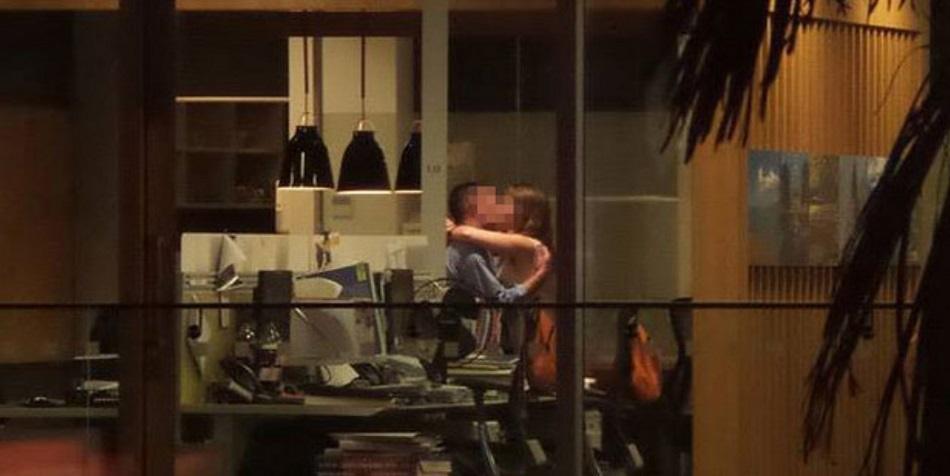 If you have ever been in a long-term relationship, you can imagine that there is always that “What If”, with the different people you interact within your life. If you have ever experienced this type of situation there might need to be with a talk about man and wife fidelity. Some relationships are strong enough to experience this type of situation, and others might actually break. For those interested to go along this bath of extramarital affairs or “swinging” or having an “open marriage” or just plain-old “polygamy”. Let’s explore the advantages and realistic pieces of advice you should take to heart while attempting this type of new partner dynamic.

What Does A Marriage Mean?

In many cultures, the importance of marriage is a promise of not only being there for each other financially, spiritually, and physically. But also honoring their spouse in love, trust, and care. This promise of being with only one another is the importance of fidelity and is another cornerstone in all marriages. Often times, people find themselves pushed into marriages due to economic need, serving their culture, or what have you. Of course, marrying for love is also just as common, but oftentimes this love is lost or deteriorates quickly, leaving most marriages lasting 5-10 years at most.

The marriages that fail are usually due to many different reasons, but the chief of those are issues with cheating, emotionally and/or physically. Cheating is oftentimes seen as an outlet and is rationalized by the people involved. It is usually due to an imbalance or unfairness in the relationship, and will always lead to a breach of trust. Interestingly though, there have been accounts of relationships becoming stronger or reaching a new level of understanding.

What Is An Open Marriage?

An open marriage is an agreement in which both spouse and groom agree to be together but also getting involved with other people, sexually and/or emotionally. This agreement usually extends to long term relationships, including but can also include involvement with the other person with your spouse at the same time. An open marriage usually has a set of rules that both parties agree upon, for example; telling their spouse who they are with when they are finding time for one another…etc. These rules act as a sort of dividing line for your relationship with your spouse and those outside of it.

Something to think about as well is the circumstances of this open marriage proposal. Are you in good standings with your spouse? Are you doing it to relight a fire in the relationship? Are you looking to divorce, but decided this would be better? If it comes from a negative space, this type of relationship dynamic will be lost and will lead to cheating.

Open marriage can be seen as a new chapter between a married couple. In some cases, this new dynamic can create a much better relationship between spouses, even reigniting lost passion and reaffirming affection in one another. Relationships are a kaleidoscope of different emotions and situations, but if there is love in it, and there is a good amount of trust, just about anything can be possible for both spouses.

Studies have also shown that competition or situations that mimic it, can cause a high libido and sexual interest in their spouse or partner. Oftentimes older couples lose the flame in their relationship and the man or wife may look to cheating in order to subsist their desire. While it is not limited to the older generation, younger generations tend to use this path of spicing up their sex life as another adventure to have.

If this is your situation, you might want to consider having a relationship that has no emotional strings attached. A service like No Strings Attached might be one of your best options. I think the benefits out way the risks. If interested check it out Here.

There are a different number of extramarital activities, as mentioned above.

Swinging is an offshoot of that relationship of polygamy, but it is purely sexual in nature and practiced with the spouses switching their own partner. This can be done either by someone they know or someone they casually invite. This type of relationship is focused on pleasure and less on emotional ties.

The Importance of Trust

The end of many relationships has been due to a lack of trust. Affairs and extramarital affairs are dangerous because this trust can be easily destroyed by not telling your spouse the details both of you agreed upon. This switch from telling everything, to being selective can be perceived as lying, and therefore a breach of trust. Just keep in mind that this new dynamic is not to be the end of your relationship but maybe the beginning of a brand new one. Before doing anything with another person that is not your spouse, be sure to let them know and have them weigh in on it. This respectfulness for your relationship means, instead of misunderstanding, you can communicate perfectly.

Being trustworthy and letting your partner will ensure that your relationship has a chance to grow instead of wilt. As mentioned above, not telling your significant other about your wants and needs emotionally or sexually will lead to issues between you two, and finding someone else will not stop that decline.

The Dangers of Extramarital Affairs

With anything in life, there are risks and dangers that come from any relationship. A marriage that has been founded on negative issues, like someone cheating and an agreement from both parties to get even, is not healthy. Another unhealthy example the husband can cheat on his wife, but the wife is limited to what they can. This inequality will lead do will leave one person in the relationship with more power than the other. Issues like this can manifest in greater amounts as time goes on, so there is a very real danger of divorce or cheating to occur.

An overall negative look about the whole situation such as being forced or goaded into it is not worth the time or the hassle. In essence, your significant other is trying to look for a legitimate way to get away with sleeping with other people.

You also need to look at the legal aspect as well. You do not want to do anything that would be considered legally risque. Since services like No Strings Attached offer the opportunity to have both a discreet and physical relationships that both parties equally seek, it makes it not only convenient but Legal! I provide a Link Here if interested.

There is no perfect relationship, nor is there complete honesty. But having a good relationship with love and positivity is not impossible to attain, and this different dynamic that you have read through today might help you on your way to understanding yourself and your spouse more. But be warned, while it might be much more understood and less stigmatized nowadays, the ability to explore different ways of having a relationship still might leave you without one at all. Take a good long look at whether or not it is worth pursuing extra-marital affairs, polygamy, or swinging.