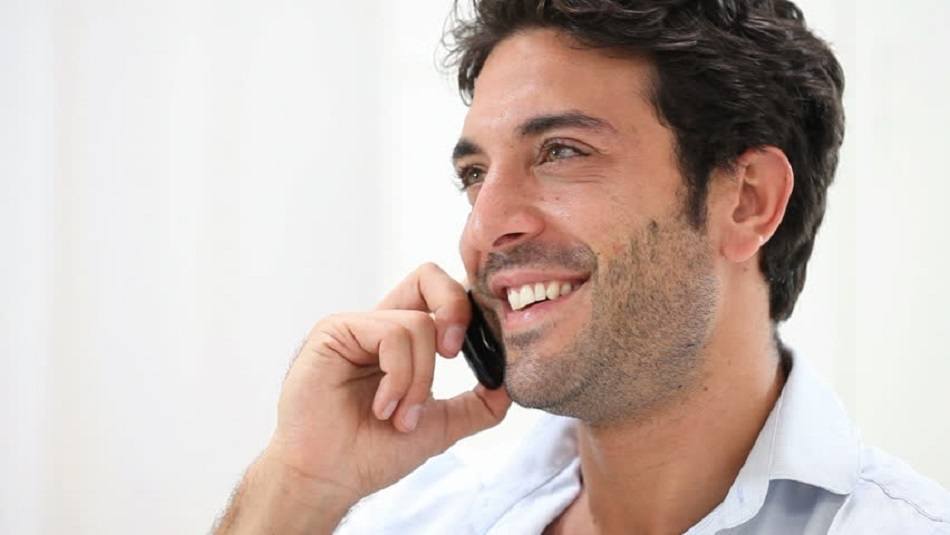 We have all seen those scenes on TV shows where the police detective tries to trace a phone number, but it turns out that it’s a burner phone. The police detective then declares the phone to be untraceable. This the main reason people believe that prepaid cellphones are untraceable. Unlike postpaid phones, the prepaid version requires less bureaucracy, which means also less information on the owner of the phone.

Now, even though TV shows aren’t known for their accuracy in the representation of facts such as the myth of the stun gun leading to unconsciousness, they can still be correct in many things. Prepaid cellphones are also a viable way for many people to communicate since they’re way cheaper than an iPhone, for instance.

So, are prepaid cell phone untraceable? Prepaid cell phones are traceable but the owner not so much. If authorities or the network service provider has the cell phone number or/and the IMEI identification number, they can trace the location of the phone. Still, they’ll be able to find little to no data on the owner since the service provider doesn’t require too much information for registration of the phone.

Now, the point that you should keep in mind is that prepaid cell phones are harder to track than postpaid cell phones. When people want to know about how hard or easy it is to trace them, they usually want to know if someone can find out about them. It’s important to understand that it’s not that hard to find the location of the phone, but it’s nearly impossible to find out who owned it.

So, if you called someone the log of this particular call will be registered to the local phone tower. Now, whoever is tracking you could find out the area that you made the call from. If they also have other data, they could potentially find out where the phone is. Still, they won’t know who owns it.

Now, if you want to find out the best practices that you can do to reduce the chances of your phone being traced, how to know if it’s being tracked, and how to choose the phone that’ll keep your identity protected keep reading below and find out!

The Phone Is Traceable. The Person Using It, Not Exactly

Prepaid phones are traceable within the right conditions. This means that whoever is tracking the phone’s location knows the number or the IMEI number. The IMEI number works as an ID for your phone. So, unless the person tracking your phone has some of these two informations, they can’t successfully track the phone.

Now, the important thing here is to understand that the phone is traceable, but the person is not. When you buy the prepaid phone, you can easily register it without giving away any of your personal information. This way, if you get rid of the phone, no one will be able to tell that it’s yours.

As explained above, there are a few methods to pinpoint the location of the phone once the person knows the number. If the phone is with you, they’ll be able to get to you but only because you still had the phone. If you get rid of the phone, you won’t have problems.

GSM is better than CDMA for prepaid phones. This is because the SIM cards technology makes it easier for you to change phones and number. You don’t need to ask anything from the local network service to change your number or cell phone. This can be invaluable if you need to change the phone quickly with the least amount of bureaucracy that you can think of.

The SIM cards not only make changing phones easier for you, but they also make it harder for you to be traced. Since you can easily change them and take them off the device, it’ll be harder to track your location. Due to all these advantages, the SIM cards are the best option that you can pick for a prepaid cell phone. (For the latest pricing on Amazon, Click Here)

Still, it’s important to keep in mind that these tricks make it harder to track you but not impossible. With your phone number and your cell phone turned on, anyone can trace you to your current location. Your network service provider is the main one with that information. The same way that they can track your phone down in case it gets stolen, they can find out where the current location is.

How The Phone Can Be Traced

Now, in most cases, you don’t have to worry about that. The phone company has no reasons to track you down under normal conditions. Still, they keep information that could potentially help anyone who would have that interest. So, the first thing that the person would need would be your phone number.

Then, they may also get your IMEI. With that information, they have enough to pinpoint the location of your cell phone. Again, if it isn’t with you, then they can find out your location. Also, they may find the phone’s location, but they won’t be able to tell who owns it. The prepaid cell phone will not be registered to you. This is why you can’t be traced even though the cell phone’s location can.

The IMEI Number Is Key To Identification

The IMEI number is like the ID of the phone. This is a serial number that pertains only to your device. With this number, the person can easily track the device’s location. Now, this is not easy to get hands-on. It’s not like anyone can find out your IMEI number and use it to track it down, so you don’t need to get paranoid over it.

Still, it’s important o be aware that it’s not just through your phone’s number that people can track down your device. So, the main thing you should do is to be careful about who gets access to your cell phone. If you take measure to prevent this sort of thing, you’ll be way safer than otherwise.

If you don’t want to be tracked down, for whatever reasons you have for it, the best that you can do is to constantly change numbers and devices. This is why people call it a burner phone. So, you should indeed burn from phone to phone. This is the best way to ensure that no one will be able to access your location. After all, you’ll be constantly using a new one.

Imagine that someone was able to find out your phone number. They would be able to track the device when it’s turned on. Now, if you constantly change devices and number, it’ll be nearly impossible to know where you are. When someone found out what number you were using it, you’d be already with a new one and have discarded the old one. This is a pretty good strategy to remain off the grid.

So, if you’re interested in using this strategy, the best that you can do is to look for cheap cell phone devices. (check it out Here) This is the best way to not go bankrupt for buying too many phone devices. It’s also good because it prevents you from storing important, relevant information in the phone’s memory because you’re constantly changing devices.

It Makes Harder To Be Illegally Tracked

Another great advantage of a prepaid phone is that they’re harder to be illegally tracked. As explained above, the cell phone can be tracked not you. Still, if someone gets the phone’s number, it’s harder to track it down illegally. Only the mobile network operator will be able to successfully do that. So, this becomes another advantage that the prepaid cell phone has over the postpaid phone.

Also, since you won’t have registered the phone to your name since the mobile network operator doesn’t require that, people won’t know to whom the phone belongs to. This is a clear advantage of the prepaid cell phone. It holds no record of you, so if someone tracks the phone after you’ve got rid of it, you won’t lead them back to you.

So, if you want to stay off the grid and anonymous, buying a prepaid cell phone from Amazon is a great idea. If you don’t want anyone spying on you or don’t want personal information out there, this is an excellent alternative.

Buy More Than One Phone

One more tip is to try and buy more than one phone device. The reason is simple, you want to make sure that you have at least 2 devices available to you at all times. Otherwise, you will have to constantly get a new one once the older one gets compromised or anything like that. So, look for different models or even buy the same model of phone.

A nice tip is to get more than one model, so no one notices a pattern. Pick models that have access to the internet, and if possible, have a camera. You don’t need anything fancy, but it’s a good idea to make sure that you get basic features for today’s world.

Another thing that you should experiment is to use different mobile network operators for each device. This way you can test what works better for you. Of course, if you’re still only getting one device, this doesn’t apply. Still, it’s a good idea to get at least 2.

How To Prevent It From Being Tracked

The first thing that you should do is to take measures to prevent the device from being tracked. This means that you should avoid your IMEI number and your phone number from getting in the wrong hands.

You can install apps or dial a few codes to make your number anonymous. Then, you can avoid that anyone that you don’t trust from getting direct contact with your device, so they don’t find out your IMEI number.

Then, the last thing that you should do is to keep your phone turned off if you suspect that it’s being traced already. If that’s the case, toss the phone out and get a new cell phone model.

So, remember that the police can track down your phone. They will only need your IMEI number to track your phone down.  They won’t even need a probable-cause warrant. This means that if they get your IMEI number they can do that. The thing is that is not simple to get the IMEI number. Unless the phone is registered to your name, it’s nearly impossible to find that out.