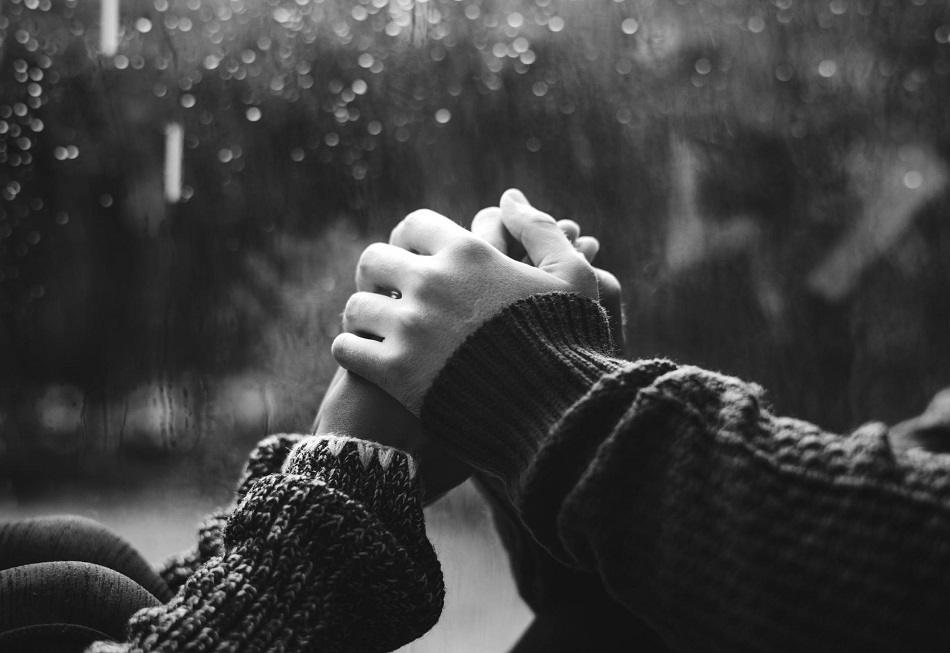 Every relationship has its own story. Some began with love at first sight. That first time that eyes meet and everything changes. That person swipes you off your feet and, at that moment, you know that nothing will be the same.

Every year billions of people fall in love, and, in the same year, billions get their hearts broken. This is an endless cycle that can summarize the human experience, and are vital to our survival.

You can look at it from the anthropological, chemical, or romantic perspective. Whatever you choose, love relationships are crucial to not only survive but to live.

Now, from all those relationships, many begin in what some would say it’s the wrong way. Whichever opinion you have, many relationships do begin from infidelity.

This raises the question, especially from the ones involved, do relationships that began from infidelity last? The answer is short but complex. It depends. Experts and popular opinion agree that it can last but the baggage might be a problem.

The point is that the subject is as complex as humans. You can’t generalize and say yes or no. Every person is different and so are relationships. Your experience will be different from someone else.

That’s why the best you can do is to assess the pointers below and see what fits your narrative. If you want your relationship to have the best chances at succeeding you owe this to yourself.

Now, think things through. There are many things that you simply can’t go back to. So, whatever it is your decision, make sure that you carefully think about it before deciding on something.

Why Did You Began In The First Place

If the reason was to get excitement in your life, or just because you love the feeling of sneaking around, chances are that the thrill will be gone sooner or later. Relationships thrive on good foundations. If yours hasn’t, you better be sure it gets one.

Now, if you started this because you fell in love with this person, then that’s better. We can’t choose how and with whom we fall in love with. So, even if it isn’t in the best of times and in the perfect situation, it can happen.

So, ask yourself why you started this relationship. Make sure that even if it wasn’t for the best of reasons, you still can find great ones to get you through the tough times.

Chances are that you’re going to face rejection and criticism already, so you better have reasons to go through with it.

Do You Care About Your Family’s Reaction

People may reject you or even stop talking to you at all. This rejection will be a major blow in your relationship. So, this sort of social rejection and criticism may be too much for some people to handle than for others.

Many couples that began their relationship with this kind of baggage don’t go far because of their families’ rejection. This becomes a problem that at some point affects the relationship, breaking the couple up.

So, take that into consideration. You could decide that it’s worth the risk and that even if you face rejection or open criticism, you believe that people will come around acceptance eventually. Or you could decide that this isn’t worth it. It’s up to you.

Do You Know This Person Enough

When a relationship begins from an affair, a major drawback that it might face is the fact that you may not know the other person as well you think you do. Maybe you were used to seeing each other only in certain environments. Now, you’re going to be seeing each other all the time.

You may find out that you don’t have many things in common. It’s hard to tell without generalizing, but the best you can do is, to be honest with yourself. Do you know this person at all? If you do, then your relationship has better chances of making it.

The point is that a relationship that began from infidelity is like any other when it comes to certain things. In this case, knowing the other person is important. For instance, you may think that you both get along, but when you’re living together or seeing each other more, things might get off rails.

So, the best you can do is to first ask yourself about how well you know the other person. And then, take your time to get to know them better. Chances are that there are real feelings involved. This will make things easier in general.

Are There Kids Involved

Relationships that began from infidelity can last, but they have different challenges from the ones that didn’t begin this way. Besides the criticism and rejection from family and friends, when there are kids involved, things tend to get even trickier.

If one of the people involved has kids, things will likely be complicated. First of all, to make the kids accept might be a challenge. The feelings of the other parent may also influence how the kid sees the whole deal.

When the kids make sure to express how unhappy they are, it might be enough for the whole thing to fall apart. So, it’s important that you keep that part of your life in check. Make sure that your kids transition well during this phase.

Again, the relationship can last if there are real, genuine feelings involved, but this can be an extra hurdle to face. That’s why it’s so important to talk things out and make decisions together on how to deal with everything. Especially in the beginning.

Is It An Affair or A Fling

When a relationship began from a fling, it usually leads to nothing. You don’t have a real connection and you don’t know the person enough to know if you like them. If you were just having sex, it isn’t enough to know that you guys are a good match.

Even though sex is important, a relationship needs more than that. You need to be in-tune with the other person on many levels and on many different subjects. Also, you need to like them as a person and not just love them.

Imagine that you met this person again. Would like to hang out with them? Sometimes there’s passion but there’s nothing beyond that. Once those chemicals wear off, you’re left with another person that you have no idea why you’re in a relationship with them in the first place.

It may sound harsh, but it’s important. So, make sure that whatever is the reason, you’re with them for the right ones.

Make A Balance of Pros and Cons

Relationships that began from infidelity can last. It’s totally possible. Often times, you are meant to be with that person, the only problem is that the timing was off. You met in a time that you were both with someone else. In that case, with the wrong person.

Still, there are a lot of things to consider. There are possible family and friends’ rejection. There might be kids involved. You have to think things through before making a decision that you can’t take back.

That’s why it’s important to make a balance between the pros and cons. Obviously, you could start a spreadsheet and decide what weighs more; pros or cons. Still, that’s not the point.

The best decision here is to pick the choice that will make you happy. If you don’t know, even after thinking about it long and hard, then take a leap of faith. The important thing is that you choose to be happy.

You only live once, and you don’t want to live a life wondering and regretting something. So, whatever you do, choose what will make you happy. Write down the pros and cons before choosing what to do.

So, relationships can last no matter how they got their start. Every relationship will be peculiar and have its own characteristics. It’s up to you to judge yours and get to the best decision for you.

Now that you know the possible setbacks and the upside, which may be your happiness, you’re probably better equipped to make this decision. It’s not something easy or simple, so take your time and think about it.

The may point is that the answer to this question is dependent on every relationship. What applies to ones doesn’t to the other. After all, there are billions of them every year.