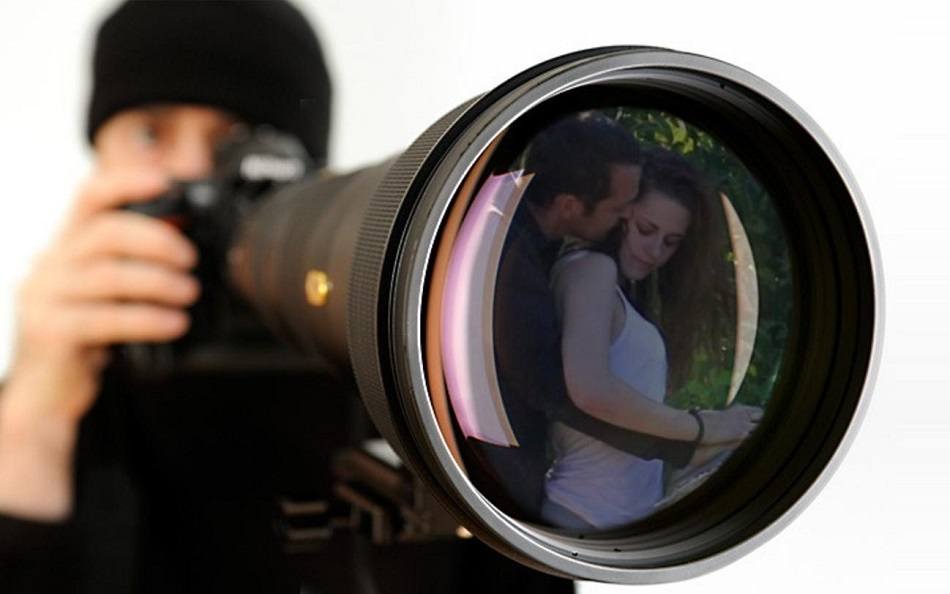 So, your soon-to-be ex is sleeping around on you while you’re at work, or at least that’s what you suspect. You don’t have the proof just yet, but that perfume wasn’t theirs, and there have been other signs. What’s worse, you know it’s happening in your bed.

Are you going to just take it, or are you going to take everything and kick them out? If you want the second option, it helps when you can prove they did the dirty deed without you. Video evidence is damning and very hard to refute. You’ll probably get the kids, the dog and the house with a cleverly hidden camera on your side.

Caught on Camera: Why You Should Film Cheaters

It’s ok to use a hidden camera to detect infidelity. Unsurprisingly, most of the world considers it wrong to cheat. Sadly, we know it happens, regularly, but that doesn’t make it alright. If you were forced to marry against your will or you live in a place where divorce is illegal regardless of how badly a spouse treats you, then maybe it’s not horrible for you to find illicit love. For the rest of us, this is ridiculous and juvenile behavior.

Sure, not everyone is fortunate enough to live in a modern and forward-thinking place where even arranged marriages require consent. Here in the US, you can’t get married against your will because the contract isn’t valid if you’re coerced. Divorce is unpleasant but fully legal, so you have no reason to stay with a person you don’t love. Cheating is, therefore, merely lazy and cheap.

There are nineteen states where adultery is still illegal to varying degrees, but it should be all fifty.

If you can prove your spouse cheated in these states, then you can take them to court. Handling things through proper, mediated, legal channels is a civilized and mature way of handling a problem. Hence, having evidence to back up your claim of wrongdoing is only sensible.

Sadly, not every country allows it’s people the same courtesy to make these vital choices about their lives. In some parts of the world, you can face public beatings, serious jail time, or even death as a result of cheating. This goes double for women.

The power of a broken heart is a serious matter. I don’t condone senseless violence, but it is a matter of historical record that jaded lovers are prone to acts of violence. Likewise, people are willing to risk everything for love, including death for infidelity.

It makes a whole lot more sense to terminate the relationship. After all, no other form of contract is unbreakable for life because they recognize that change is sometimes necessary. Having an agreement that is difficult and fraught with penalties if you end it makes sense, but there is such a thing as going too far, even in love.

Maybe your friends at work say ‘Everyone does it,” and you’re curious. How likely are you to catch your spouse stepping out on you really? According to divorce statistics, men cheat about 22% of the time while women are only about 14% likely to seek out some strange.

In the US, about 17% of marriages end in divorce because of infidelity. It may surprise you to know that about 30% of women know about their husband cheating, while 46% of men are aware when it happens. Yet 90% of people in America say it’s morally wrong to cheat.

There are times in a relationship when cheating is more likely to occur as well. For one, when the ‘honeymoon’ phase ends after about a year of marriage. People lose that first flush of love as time goes by. Again at around five to seven years in, when many of your initial goals as a couple have been achieved, or dropped boredom is the culprit. Besides those times, middle age crisis can lead to infidelity, and so can the time after the birth of your first child.

Why Would You Do That

On average, the genders don’t cheat for the same reason. Men tend to look outside their marriage for more or different sex. Additionally, they are more likely to do it for purely egotistical reasons to see if they can. It provides a sense of validation and a feeling of attractiveness.

Women, on the other hand, are more likely to cheat for a very different reason. The ladies need to feel emotionally connected. If the sense of partnership and empathy is flagging, women may cheat to feel a connection to their new lover.

Regardless of the time, reason or gender of the cheater, it’s a stupid, malicious thing to do. Especially when you love your husband or wife, if you can’t make it work, then please be an adult and tell your partner the relationship isn’t making you happy.

Don’t let a cheater walk all over you. If you think they have another lover in your home, one of these crafty hidden cameras should turn up the truth. Just make sure you’re ready to see it in HD before you play it back.

When you need a genuinely ingenious sneaky spy camera, the USB port cam is a great choice. The unexpected appearance of this fantastic camera earns it the first spot on our list. You can’t get much easier to use than this option. Plug an SD card into the camera. Then plug the camera into the wall. You never have to worry about running out of power, plus no one will ever think to look for a camera in a USB port plugin.

The port works, so you or your spouse can charge devices with it. Moreover, it doesn’t overheat like some chargers do, even while recording. The built-in surge protector helps keep your footage and anything you charge safe from electrical problems.

If you have Bluetooth and your spouse, doesn’t this is perfect. Use it to play music when you’re together and rest easy knowing they have no reason to try and use it when you’re not around. Incidentally, you can set a password for access anyhow, which gives you added security anyhow.

The video and audio recording are just part of the package with this hidden cam. You can plug in or disconnect and use batteries for a more portable experience. The cable is 2 meters long, so you won’t have to worry about reaching the nearest plug. Plus, unlike many spy cams that make an audible noise when they turn on, this one is ultra quiet.

Pick yours up here.

Pens are ubiquitous. You pass them by all the time without ever giving a second glance. Thus a pen is the perfect spy camera because your cheating spouse will never look twice unless they need to write something down. Plus, this pen camera is as easy to use as it is to hide in plain sight. It’s just one click to turn it on or off.

When you put a memory card in your Funshare Camera Pen, the motion detector will automatically record any time the motion detector senses action. More importantly, the picture will be crystal clear. With TRUE HD Video in 1920*1080p, you won’t have to guess at who’s on screen. Additionally, night vision means you won’t miss your shot just because they turn the lights out.

See all the details here.

Not only can you charge your smartphone on this hidden camera, but you can also use it to monitor what the camera sees. The charger works with all Qi compatible devices. For example, the iPhone 8, 8 Plus and X, or the  Samsung Galaxy S8.

Don’t wait and worry when you can go on about your day secure in the knowledge that you’ll always know if the camera sees something. Once you have the notifications on, the PANNOVO L-Y12 can send you a message any time the motion detector goes off. You’ll never miss a chance to catch the cheater in the act.

The biggest problem with hidden cameras is always keeping anyone from finding out they’re there. Choosing an ordinary object with a hidden camera is the best way to accomplish this goal. Still, too many spy cams have holes or visible small camera lenses. The Corprit spy cam utilizes three-dimensional UV processing glass to cover the hidden camera and protect it from detection.

It may be hard on you emotionally to see your spouse cheat, but at least it’s not hard to set this device up so you can catch them. First, you’ll install the HHMiniCam app on your smartphone. Next, you need to turn on the clock camera. Finally, find the clock camera WLAN hotspot. That’s all it takes to live view the feed. Alternately, you can get a micro SD card to record instead or at the same time.

When its time to check on your spouse, get this clever camera here.

Sadly, this one missed the list because the smoke detector doesn’t work. The idea is, but unfortunately, it could be dangerous. No matter how badly you want to catch that cheating spouse, it’s not worth risking your family’s lives with a fake smoke detector. If you install this in your home, make sure you have real smoke detectors in case of a fire.

Take a peek at this camera here.

A good spouse doesn’t cheat, and a cheating spouse isn’t good. Catch them quickly and thoroughly with your new hidden camera. With luck, they won’t notice anything new was added to the room. However, even if they do these spy cameras are still sneakier. You’ll catch them in the act for sure.

Don’t sit back and let it happen. When your instincts tell you they’re up to something, you should listen. There’s no excuse to avoid finding out the truth. It’s like pulling off a bandaid, do it quickly and completely, then throw away what you don’t need or want so you can go on with your life.