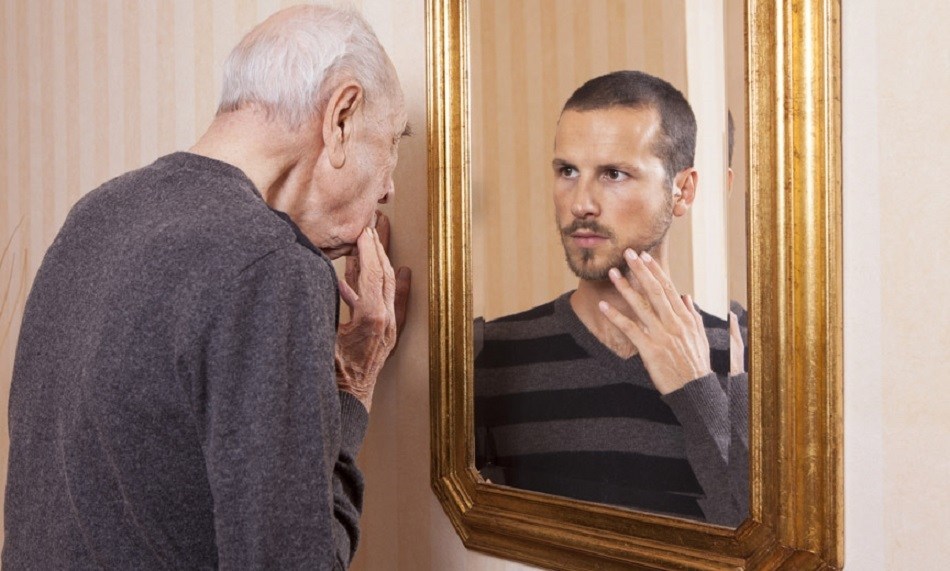 “Once a cheat always a cheat!”

We’ve all heard it, but is it true? You may worry that your spouse can’t be faithful, or perhaps you’re concerned about your own urges. Things do change with age. It’s not as easy to find sexual partners when you’re fifty as it is when you’re twenty-five. That doesn’t stop some cheaters, but don’t give up on humanity just yet.

Do cheaters change with age? Age changes everyone. However, that doesn’t guarantee your cheating spouse will magically ‘age out’ of cheating. The sad reality is that the thing that changes cheaters is guilt and addressing the underlying issue that made them stray. If they don’t feel bad and work to fix the problem internally, then they’ll probably cheat again.

Before we address how, when, and why cheaters change, there’s another age-related cheating issue that bears mentioning. Some age groups are more likely to cheat in the first place. That doesn’t mean married people of all ages can’t be guilty of infidelity. Some ages are just more likely than others to seek it out.

While reports vary, it’s generally held that Millenials cheat more than previous generations in America, but surprisingly less in Australia. Surprisingly, here in the states, people have started to think it’s more acceptable to cheat. For the first time in decades, fewer people are willing to say it’s always wrong.

It used to be fairly universal; midlife was cheater-time. Men especially were most prone to begin cheating at this age. Women cheat too of course, though they do so about 5-8% less than men according to many studies.

Older women are less likely to cheat. It seems likely that this is connected to menopause, which can dampen the sexual/procreative urges of many women. It’s not universal. Women in their 80s have reported cheating on their spouses too, just not very many of them.

There’s an exception to the rule, however. Younger women, aged eighteen to twenty-nine, are surprisingly more likely to cheat than men of the same age. Apparently, the younger ladies have less marital bliss than we might have expected. By the 30s things have turned around rather permanently and the gap only grows as people age.

Who Really Cheats the Most

While the older men, ages fifty to seventy-nine are still the most likely to step out on their wives, there are other factors to look at. According to an Ashley Madison survey, people who are recently married are more likely to cheat than those who’ve been together a while.

Cold feet isn’t a feeling that goes away after you get married for some. Starting an affair isn’t the best way to kick off your marriage, but it does (sort of) make sense. While we’d never condone it, seeing why the idea of being with just one other person the rest of your life might be intimidating.

As ridiculous as it is to get married if you aren’t sure this is what you want, people do it all the time. Hence the persistent fifty-percent divorce rate. Obviously, the newlywed cheaters are getting caught reasonably often.

Sadly, there’s a second group of people who, across the board, are more likely to start cheating. People in their thirties as a whole, both genders, are the most likely to begin their cheating career.

If you’re a newlywed couple in your 30s, it’s sadly likely that one or both of you will not be home every night. It’s a conscious decision too. Of the 2000 people surveyed by the married dating site Ashley Madison, most of them thought about cheating first in their 30s. Plus the thirty-somethings were most likely to follow through on the affair.

So, who is the most likely to cheat? Older men, younger women, and people in their thirties covers a lot of ground. In essence, it’s not looking great for honest monogamy. If you prefer the glass-half-full version, then you have even odds for success.

There is no single source for cheating data, so we have to look at the bigger picture and assume that the truth is somewhere in the middle.

Does It Ever Stop

If you’re still wondering whether people get too old to cheat, then you haven’t been paying much attention. Women cheat less with age, men cheat more, but no one just stops because they have a birthday party.

Unfortunately, the only significance a birthday has is arbitrary. We use them to mark our aging, but they don’t have any magical properties that change us. Particularly in the western world where we don’t have many serious coming of age rituals, people don’t change suddenly with age. Instead, age changes us slowly over time, but it doesn’t modify our core being.

Why Do Cheaters Stop

Some cheaters eventually come around and stop their infidelity. Doubtless, a few simply have trouble finding anyone to get horizontally frisky with. For most, the change is less physically motivated.

Guilt is what motivates most cheaters to stop. The overwhelming feeling that you’ve gone and done something horrible to a person you love is enough to keep many one-time cheats at home. Sex is supposed to feel good, so when cheating makes it go wrong, your enjoyment is a lot less.

While some cheaters don’t feel guilty, those who do are the ones who change. Rather than age, the desire to feel less like scum and do right is what causes the real functional changes. Therapy and self-reflection are often a part of this process. Seeking real-world assistance shows a desire and motivation to correct whatever caused the acting out in the first place.

What Can We Do

If you’ve cheated or been cheated on the healing process will take time. It can cause depression, changes in libido, and suspicion. It may shock you to find out that this can happen to either party. Cheaters and spouses alike discover they have extreme reactions to infidelity.

All you can do is be open about it and get some help to work through the situation. Both partners will need to reassess their stance on the relationship. Traumatic reactions to cheating can be complicated and confusing.

Some people do well working it out between themselves, but most will be happier in the long run if they get professional advice and assistance. Preventing a recurrence is easier when you have somewhere to turn, other than your partner, where you can feel safe and express things openly. If you are still in love and think it is worth saving This highly recommended guide might help. For more information, Click Here.

Age-based changes are more about the experience than counting years. Physical changes make us different as we pass slowly through each phase of life. However, there will never be a specific calendar date that makes us begin doing things differently. At least, not unless we choose it ourselves and follow through on manifesting the changes we want to see.

Cheaters may get lazy or undesirable with age. The urge doesn’t go away unless you feel bad enough to push it out of your life. So the bad news is that your cheating spouse won’t ever mysteriously stop due to a clock. The good news is that anyone can change if they genuinely want to.