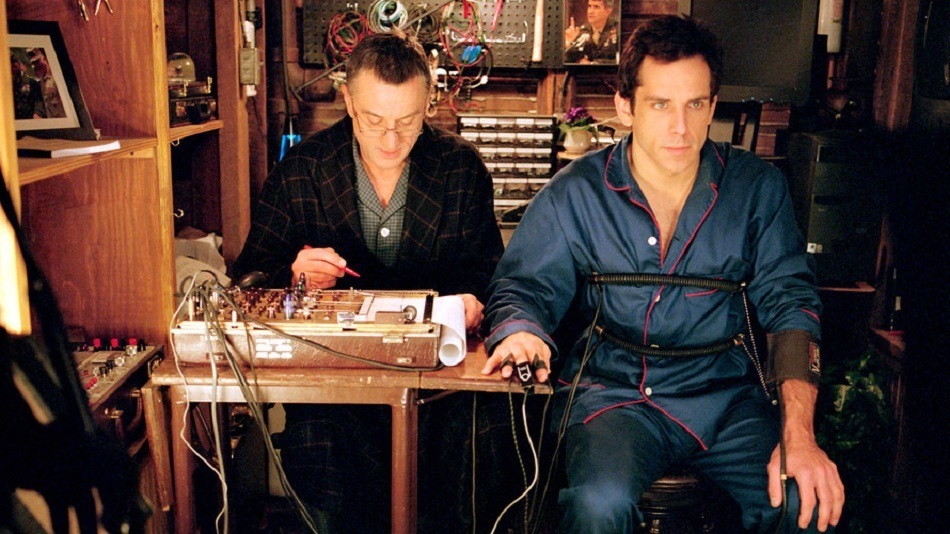 Sometimes your future depends on the results, but polygraph tests can be very stressful. They don’t measure lies literally, but rather your responses, both physically and verbally. Being hooked up to a strange machine and told to sit as still as you can while you answer personal questions is weird at best. We looked into how it works, so sit back and relax while we break it down and you’ll probably be less nervous.

Does being nervous affect a lie detector test? Yes and no. The polygraph will undoubtedly pick up on your stress level. Whether or not that affects how they interpret your answers depends on several factors, like your behavior. The body and the way we answer questions have different tells, and like a master poker player, a competent polygraph examiner knows how to exploit them to get the truth. However, lie detectors aren’t perfect.

What Does A PolyGraph Do

A polygraph, commonly known as a lie detector isn’t some magical, or brain-wave-based measurement of a lie. What they do is far more complex, and unfortunately not guaranteed to tell lies from truth. That doesn’t mean they never work. In fact, they’re a pretty good way to tell how most people feel about something, just not in the way you may think.

What It Does Measure

All the wires and machines they hook you up to with electrodes and blood pressure cuffs aren’t there for show. They each measure different aspects of your physical reactions. Humans don’t just react to things emotionally. Our bodies are wonderful integrated biological machines. Every part is connected. When something changes, it’s not only our facial expressions that change.

While your toddler may give the game away with every gesture, as we mature, most people get better at deception. An actor or someone who lies without guilt doesn’t necessarily give away their true intentions with their voice. Polygraphs measure all the changes we go through when we react with our emotions.

Combining the different measurements doesn’t say you lied or told the truth, but it’s a fair gauge of how you felt about the questions. For example, honest people get upset when talking about fraudulent activities. Someone who has no problem with the idea of being dishonest will maintain a level head when asked a control question about the issue.

Since the polygraph is a collection of machines that measure how you respond to questions, it shouldn’t surprise you to discover that there are numerous ways to mess it up. Being nervous will obviously skew your results. You wouldn’t be the first person to react to questioning by having a bad case of nerves. What messes with polygraph results? Quite a few things. We’ll break down some of the more obvious ones.

Being heartless can change the way a polygraph sees you. Oddly enough, we mean that in two very different ways. Traditionally, when we call someone heartless we just mean they’re kind of a jerk, or worse. In short, they display less than a healthy amount of empathy for others.

Not caring about the results, or the actions you’ve taken can keep your pulse down and cause other effects. That doesn’t necessarily mean you’ll read ‘right,’ since a certain amount of moral outrage is expected when someone is falsely accused. Truly scrupulous people react to discussing uncomfortable topics.

The other kind of heartless is far stranger. The latest iteration of temporary artificial hearts has no pulse to read. They pump blood smoothly around the body without any of the usual thump-thumps we’ve come to expect. While an artificial heart won’t keep you from sweating, you certainly won’t have to worry about blood pressure giving you away. Though, with an artificial heart, it seems like you’d have much more pressing concerns than a lie detector.

There are plenty of mind and body altering substances that can change the way you react. For example, anti-anxiety meds will help keep your blood pressure down, and may even keep you from breaking a sweat. Most psychoactive substances, like prescription drugs, can have that effect.

Illegal drugs, alcohol, and even medically necessary prescriptions like steroids can all affect how you behave under pressure. A skilled polygraph examiner can weed this information out, and you’ll be rescheduled instead.

Meditation is another way some people can alter their results. If you have the trained ability to calm your mind, that’s going to change how your reactions come out. Fortunately, most of these ‘cheats,’ are simple to spot because they cause unusual reactions even when they shouldn’t. It’s always best, to be honest with your examiner beforehand and reschedule.

Not quite everyone has seen the Oceans Eleven series, but those who have will recall a character using a thumbtack in his shoe to pass a polygraph to get a job. The bad news is that this works and allows people to cheat. However, polygraph examiners have developed methods of detecting these cheats. Don’t be surprised if you’re asked to remove your shoes.

Fans of the show Mythbusters will also remember that Grant Imahara beat the lie detector on camera. We know it’s not the most scientifically sound show on the air; after all, one or even ten tries isn’t much of a control group. Regardless, it’s pretty impressive that he managed it on the first try, with no prior experience.

What Causes a “Fail”

It all comes down to results. The questions you answer before and after the test also contribute to how you ‘score.’ The baseline answers you give help them decide how truthful you’re being. Questions designed to make people answer wrong are peppered in. When most people inevitably tell a white lie that gives them an idea of what’s normal for you.

Once your tester has a basic idea of how you react when you lie, they can interpret future responses. Anything that registers as ‘less’ of a wobble in your physical reactions than the baseline is considered a passing answer.

Hopefully, now that you know more about how the process of taking a polygraph works, you’re feeling less freaked out by it. Unfortunately, if you’re average or overly emotional and you did something wrong, you could get caught by a lie detector. If you’re just worried about someone trying to trick you the good news is that they have to divulge the questions to you beforehand.

Most polygraphs are voluntary. You can refuse to take the test if a regular employer asks, and they cannot hold it against you. The same cannot be said if you’re asked to submit for a court case or a federal job with a security clearance.

Whatever the flaws in a polygraph may be, the examiners and tests do give a lot of information about how you act and react. If you just need a job, no worries, but you killed someone, then you’re probably in trouble.