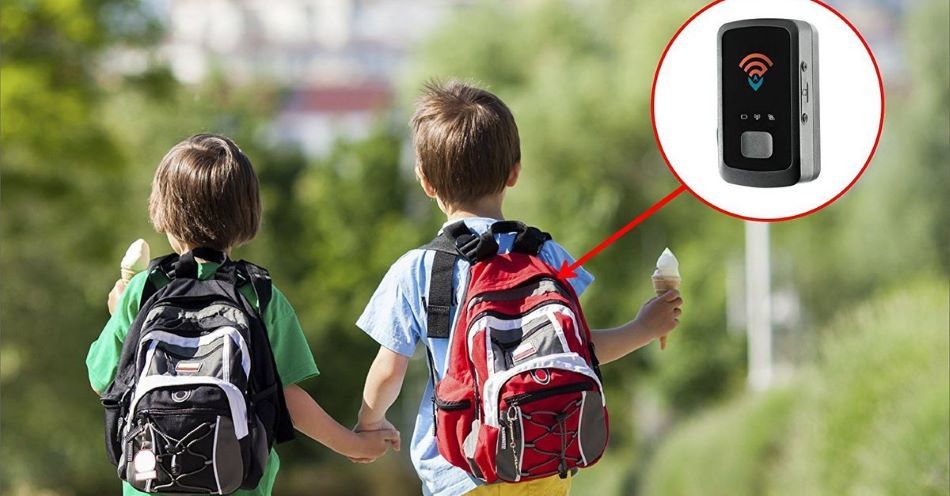 They’re your babies. No matter how old they get, you will always love them as much as you did the moment you first held them and looked at their tiny fingers. Naturally, you want to protect them from the dangers of the world. What if they get kidnapped or hurt? Breathe easier and sleep better, knowing how you can keep tabs on your kids.

Is it legal to track your kids with GPS? Yes, it is. Until they reach legal adulthood, you have the right to track them by GPS. You can use phones, cars and other devices to make sure you know where your kids are at all times.

The reason you can track your child has to do with legal consent. As their parent or guardian, you are responsible for giving consent in their stead until they are eligible to make their own choices. Along with your other responsibilities, you sign their release forms. This means that you and only you (or other parents and guardians) can bypass the need for consent to surveil them.

Every parent wants their children to be safe. It’s why we buy things like kids nanny cam watches from Amazon that track them and let them call us. However, it’s not just a desire. Parents are legally obligated to take care of their children. Every state has parental responsibility laws.

In essence, these laws all state that parents must protect their children from harm and provide food, clothing, shelter, education, and medical care as the child needs it. That means all parents have a financial and social obligation to their children, even those who would rather not be involved.

Keeping your kids happy and healthy is a joy, but it can be difficult. Those who live in dangerous and crowded areas, like New York City, for example, run a higher risk of losing track of their children. It’s every parent’s nightmare, losing a child. Fortunately, there are plenty of ways to keep them safer.

Parents also have rights. As a legal guardian or birth parent, your obligations come with certain privileges where your children are concerned. No one has the ability to legally remove these rights from you except a court of law. That includes the other parent or another guardian.

The only reason this would not be the case is when a court orders otherwise. Parents who have signed away their rights don’t have any but may still have obligations until and unless they are dismissed legally.

So you want to track your child. Whatever your reason, from paranoia to genuine concern over some of their behavior, you can do it. Moreover, you wouldn’t be the first parent to decide to keep electronic tabs on your kids. That’s why they make devices like the Jobit Kids Location Tracker. (For the latest pricing Click Here)

Hulk Hogan used a GPS tracker on national television to track the route of his daughter Brooke on her first date. He even freaked out a little bit when she stopped for food at a drive-in on the way back from the date because it deviated from the agreed-upon path.

That may seem a bit paranoid to you. However, when you’re the father of a golden-voiced teen bombshell with career prospects, you might not want to risk her getting knocked up by some teenage boy (or worse). On top of that, she does have a famous father.

Whatever you think of wrestling, it makes good money for the stars. Plus, it’s not like Hogan could actually beat the beau up if something went wrong. Then he’d have two problems. Jail is not a good place for anyone, but a famous fighter might fare worse than most.

As the child of a celebrity, Brooke is more vulnerable than most as a kidnapping victim. Unscrupulous baddies who want to make a quick buck can go after the exposed children of big-name personalities for a profit.

Brooke was safe on her date, but lots of other stars have children who have been threatened with kidnapping.  Wealth and fame can be a severe downfall where personal security is involved. If you let the world know who you and your children are and you have money, then someone knows your weakness and your budget. Most of the time, kidnappers have failed, but not always. Any parent can tell you that even one lost child is too many.

Other Alternatives For Tracking Your Kids

There are so many great GPS trackers you can use for your kids (Check out this one I highly recommend). Some are small enough to fit anywhere. In addition to your GPS, you can use a few other simple ways to keep tabs on what your kiddos are up to.

Keeping our kids safe is a primary concern for all parents. We can’t keep them in a bubble or pad the world around them. Even if we could, it wouldn’t be good for them. Fortunately, there are steps you can take to keep your family safe. Tracking your kids through GPS is just another sensible way to know where they are.

If you worry about invading their personal space, keep in mind that there are far worse things. You can even talk to them about why you need them to take a tracker.