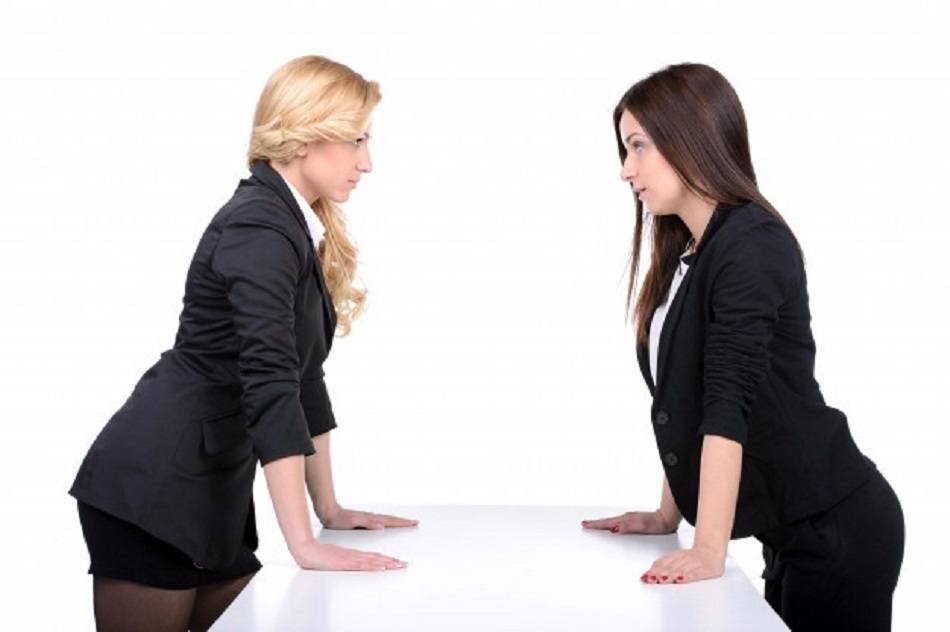 The sinking feeling in the pit of your stomach, the sorrow, rage, and frustration, being cheated on is horrible. However, it takes two to tango as they say. Maybe it’s not your spouses’ fault. It could just be some Jezabel tempting them… couldn’t it? Then again, the other man/woman might have no clue at all what’s happening. Don’t be hasty.

Should you confront the person your spouse had an affair with? No. Whatever you hope to gain from confronting the outsider in the situation, it isn’t going to work the way you think. Whether they’re an innocent chump or a knowing harlot, the problem isn’t with them. Your spouse knowingly cheated. It’s your spouse who needs the intervention.

Anger and threats, pleading or negotiation, the problem here is not how to approach a cheating partner. Your spouse sought one out, and it no more matters who than it matters when and where. The only real exceptions to that are when a spouse cheats with a family member or someone underage. In that case, you need to talk to the police and a divorce lawyer, not the victim.

Getting ahold of the lover is playing into a very unhealthy game. First, by acknowledging them personally, you bring them into the dialogue and include them as a part of the family situation. This inclusion comes with privilege. However unintentional, you are now giving an outsider who is not truly part of your relationship power. You are giving them a voice and a vote on what happens inside your home.

It might seem like you can reason with them. Surely even some homewrecker will have some sympathy and let you heal your family, right? Wrong. They shouldn’t have any choice in the matter and shouldn’t be included in your thinking at all. What they want is irrelevant.

Getting ahold of your husband’s (or wife’s) lover is also playing into the problem that caused the cheating in the first place. Their need to feel chosen and have their ego appeased in an unhealthy way has already been acknowledged. You don’t need to keep on giving them that negative attention by bringing the other person into it.

Whatever the excuse for cheating, the result is the same. It satisfies some need for validation. Seeking out their validation and reinforcing it with your own is a wrong choice. We’re not saying ignore the problem, but don’t give any of your time and attention to the person.

Why do you think you need to speak to them? If you understand you shouldn’t acknowledge them and include them, perhaps you have another motivation? Do you want to tear them apart or at least scream at them? Calling them out isn’t going to help anything.

Maybe you’re a professional talker, you get people off ledges, or manipulate people some other way verbally for a living. It won’t change your spouse’s heart and intentions. Even if you’re ridiculously competent, you’ll just come across as crazy or desperate in hindsight.

Alternately you could have a deep desire to hurt them. Whether physical or emotional, it’s assault. You could be a total ninja, and you’re still risking court and jail time for harassment at least if you go after them. Plus, there’s always someone crazier than you in the world, and if your spouse is sleeping with them, you could get hurt. That won’t solve anything. You’ll be in traction, and your hubby or wife will be more able to sleep around than ever.

Some spouses think the other person might commiserate and give up vital information. Don’t fall into this trap either. Even if they spill the beans, you should never trust the word of someone willing to sleep around with married partners. They can seem entirely sincere, or tell you they didn’t know when in fact the opposite might be true.

Giving a dishonest person the chance to manipulate you is never the right choice. Even if they really didn’t know and you genuinely feel bad for them, it’s not worth the risk. You have more significant concerns, and shifting your focus away from your relationship is the last thing you should be doing right now.

To move forward, you don’t need a whipping boy, someone to take your spouse’s choices out on. Ignore what doesn’t matter and face the issue that exists. You and your spouse are growing apart, and it’s not a hundred percent their fault.

Stop and take a deep breath; we’re not blaming you for their infidelity. Your partner is an adult who made a choice. Instead, we’re reminding you that it takes two to tango and even if the only mistake you ever made was trusting an unfaithful partner too much, you still have to own your part.

Don’t overstress and try to blame yourself for everything, but do think about how you contributed to the problem. If you have done something wrong, then the first step on the road to fixing it is knowing where you made a mistake. Honest self-appraisal is difficult at best. Unfortunately, you can’t move forward until you see what really went wrong.

You have to think about some uncomfortable things to get to the heart of the matter. When you’re calm and ready, here are some of the most vital questions to answer about your relationship.

You may need a marriage counselor, or a personal therapist to get through this situation. Taking responsibility isn’t just about what you have or haven’t done so far. You also have to be responsible for your future and coping with what happened so, no matter what, you can move on.

Fighting with your spouse isn’t a solution. Some people need the release that comes with an excellent yelling match. We won’t judge you for it. However, once you’re done, you need to look at what happens next. Just seething and distrusting them is not going to work.

Sit down together and discuss potential solutions. You need to work out a plan with concrete steps to take. Most importantly, you both have to follow through and take them. Obviously, having them break things off is first. No excuses, they have to do this, or you should look into divorce.

Other steps can include therapy and working things out verbally, or opening up all your accounts to each other. That means emails, phones, computer passwords, and everything else. You also have to find a way to strengthen your bond together. Maybe you need to take more time out for one another. Consider seriously getting away for a weekend. Try revisiting places you love together. Recreate dates and other things you did together when you were happy.

Instant gratification is sweet, but it won’t get you a long and happy life with the person you love. As the injured party, you might feel entitled to have your fit at the other woman or man, but it’s not going to help. If you really need information about the other cheater, hire a lawyer or a private investigator. Whatever you do, don’t contact them.

Rather than playing into an old trap and making things worse, think about what you’re doing. Turn your focus to positive solution-oriented actions. Make a plan, and then follow it to the letter, and you’ll be happier in the long run.